Use of Carboxymethylcellulose as a Wine Additive 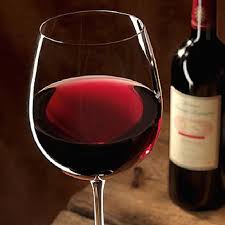 Roger Boulton, a professor from Viticulture and Wine-Making Institute at University of California, Davis said, “There’s nothing we can do or know about it. If it is imported and the use of additive is approved in other places, how could consumers know?” The EU and Australian government rule that the use of sodium carboxymethylcellulose cannot change the original taste and consistency of wine and should no harm to the human health.

The Australian government wrote in the approval, “It is technically reasonable to use CMC food grade additive to stabilize wine and sparkling wine, so both wine producers and consumers will be benefited”.

Also you may be interested in: Polyanionic Cellulose (PAC)